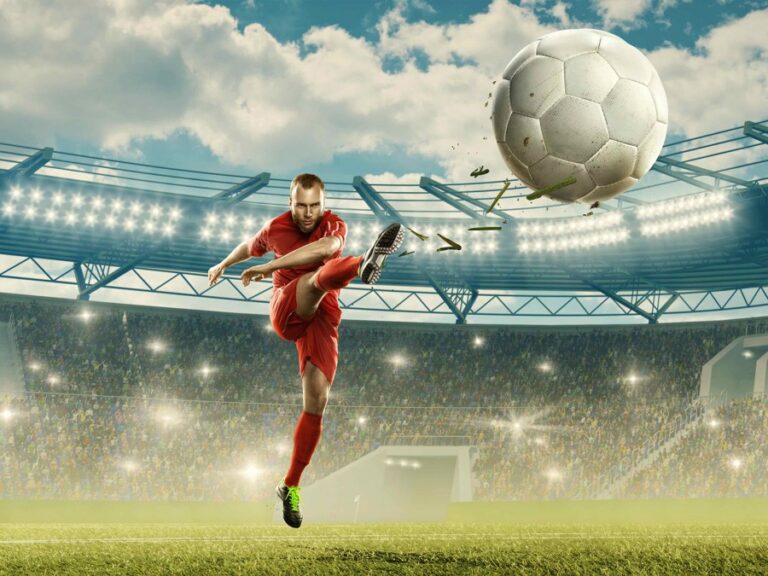 Football requires players to hit the ball off their heads, which increases the likelihood of a serious head injury. Whether a player bounces a ball off their head too aggressively or collides into the head of another player, a concussion in football is a potential outcome. Freya Holdaway, who represented Northern Ireland in the 2019 World Cup, knows this all too well. She suffered three concussions in just 18 months, forcing her to retire from the game she loves at just 32 years old.

Experiencing a concussion in football is a common experience that may or may not lead to lingering cognitive effects. As researchers at the University of Glasgow recently discovered, frequent sub-concussive injury presents the same or greater damage to the brain than one or more diagnosed concussions.

Sub-concussive injury means that players experience repeated minor traumas to the brain that go undiagnosed but nonetheless cause cumulative cognitive damage over time. The inability to see the injuries or their immediate aftermath does not mean that considerable damage cannot occur. Increased understanding of this phenomenon has caused team owners, coaches, trainers, and players themselves to seek innovative solutions for preventing a concussion in football or sub-concussive injuries from occurring in the first place.

The Promise of Virtual Reality Headsets in Football

Late last year, United Kingdom software company Rezzil created a virtual reality headset that allows football players to practice heading a ball without their heads actually coming in contact with a ball. The headset offers a series of simulated training drills designed by professional football coaches. Players practice their heading techniques, including how to position their head and the rest of their body, without the risk of sustaining a concussion in football.

Rezzil looked to research produced by Manchester Metropolitan University when creating a VR headset that simulated football moves. Researchers at the university are still in the process of studying the long-term effects of known concussions and unknown sub-concussive events on people who play football and other high-contact sports. Rezzil has already attracted well-known former football players Vincent Kompany and Thierry Henry as investors.

While wearing a VR headset instead of heading a real ball takes some getting used to, early results have been promising. Players can train longer and practice more intense moves without fear of sustaining a concussion in football.

Some neurological researchers feel that all heading is bad, whether it occurs in practice or a live game. University of East Anglia’s rehabilitation neuroscientist Michael Grey is one of them. He states that the greatest risk of long-term cognitive defects comes from players who continually receive sub-concussive injuries without knowing it or changing how they play in any way. While he would prefer to see football do away with heading altogether, Grey feels that limiting its use through the use of VR during practice is a great start.

At the start of the 2021 football season, the English Football Association recommended that clubs limit players to 10 higher-force headers or fewer per week. This includes both games and practices. As coaches struggle to implement this recommendation, they have appreciated the opportunity to have their players use a VR headset during practice sessions and save heading the ball for when it matters the most.

How Technology Is Changing the Cannabis Industry

Car-T therapy has been helping to treat cancer since the early 2000s. However, scientists now…

How Technology Is Changing the Cannabis Industry