Cannabis: The Pros and Cons of Marijuana 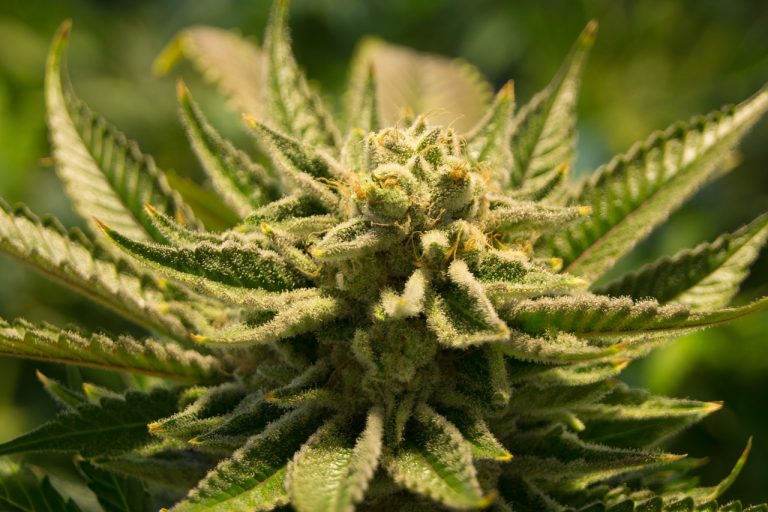 Marijuana is a psychoactive drug from the cannabis plant. There are several types of marijuana, each with different effects on users, and this has led to controversy over its legalization for recreational or medicinal use. In this article, we’ll look at both sides of the debate as well as some facts about medical benefits associated with weed!

The Pros of Cannabis: Medical Marijuana Use

There is a lot of evidence that suggests medical marijuana use can help with a range of health conditions. For example, research has shown it may alleviate pain and other symptoms associated with cancer treatment and nausea caused by chemotherapy. In addition to this, studies indicate cannabis can help with chronic pain and neurological disorders such as epilepsy.

Other benefits: some studies have shown that THC (the psychoactive component of cannabis) may be beneficial in slowing the progression of Alzheimer’s disease. In contrast, research on mice has suggested it can help protect against brain damage after a stroke. Cannabis is also thought to improve sleep quality for people with insomnia.

Cannabis may also be a safer form of pain relief option than some synthetic medications such as opioids, which have been linked with an increased risk of addiction and overdose in high doses. In addition, many cannabis advocates believe the drug is less addictive than other substances like alcohol or tobacco too! Mountain Annie’s Dispensary is a good place to start as they cater to the needs of people.

The Cons of Cannabis: Marijuana Addiction

While many people can use cannabis without developing an addiction, some individuals become dependent on the drugs.

Signs of marijuana dependence include:

-feeling like you need weed to function or relax each day;

-a loss of control over your consumption (e.g., using it in situations where you’d usually stop yourself, such as before driving or at work).

It is also possible to overdose on cannabis, though this is very rare and unlikely to be fatal – the ratio between a safe and an effective dose for most people is around 1000:15.

However, if you have a history of mental health conditions such as psychosis or bipolar disorder, cannabis may worsen your state or trigger psychotic episodes in vulnerable individuals. In addition to this, there is some evidence that frequent use of high-THC strains can increase the risk of developing psychosis for young people, particularly at risk.

In conclusion, while some research suggests a range of health benefits associated with cannabis, it is also possible to develop problems from overuse and addiction. It’s up to you whether this outweighs the potential risks!