The Impact Of Image Editing Apps On Mental Health 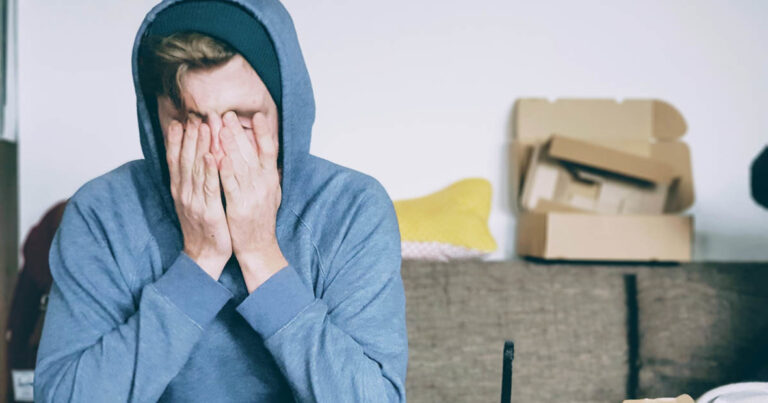 There has long been a suspicion that the manipulation of images online, especially when presenting beauty standards, will lead to worsening mental health and a significant rise in body-image related disorders. Not only have these concerns been realised but the tools and digital editing technology that allows for image manipulation have become far more advanced than many realise.

Previously, there have been examples of individuals face-tuning their appearance or touching up certain elements of their physical presentation. Smoothing skin and reducing or enlarging parts of their body are common examples. While these were previously limited to still images, their widespread usage led to an inauthentic and popular standard of beauty. Social media feeds were filled with those setting such standards and others attempting to achieve them.

Now, to make matters worse, technology allows for the real-time manipulation of bodies through filters. These can be added to videos enabling individuals to entirely reimagine their appearance, often being indistinguishable.

The reason that such image manipulation cannot ever be enjoyed is because they have deeply adverse effects on mental health. Beauty standards, such as those of ‘body size’ or appearance, have a negative impact on those that do not meet their definition. In addition to anxiety and depression, it can also lead to the increased and continued usage of image editing apps, as well as the potential for mental health and eating disorders too.

Negative body image, for example, can have a drastic effect on teenagers that are already grappling with the very real physical and mental changes that occur during puberty. Many eating disorders are developed during the teenage years and, if not identified early on, can lead to long-lasting ailments. Since teenagers, and even children, are subjected to increased amounts of false and digitally tuned body images online, those shared by influencers and friends, they are increasingly likely to experience the negative effects of body shame and anxiety.

Those that fear they may be experiencing mental health issues, as affected by digital manipulation and online beauty standards, can seek help, with many counsellors, such as those at Bristol Counselling and Psychotherapy, being experienced and trained to offer due support. Symptoms may also be lessened by simply reducing the exposure to manipulated content, as well as through the education of such technologies and culture. However, as technology continues to improve, it becomes increasingly difficult to discern what is real and what isn’t.

How to Schedule an Appointment with a Wig Expert